Short guide how to create a new optimization docker image

Rembrandt uses predefined Docker images for executing the allocation algorithms. As described in the section Resource Assignment, these images need to be registered to Rembrandt before they can be used in recipes, including the incoming set of resources types, as well as the output resource type. In the allocation process, the following steps are performed in order to execute the dockerized allocation algorithm:

For a new optimization Docker image it will be necessary to have some kind of a wrapper script within the image, in order to comply to the steps above. The wrapper must handle the file-based communication, parse the objects and start the actual optimization algorithm in an appropriate way.

The input files provided to the container contain the lists of serialized resource instances. Such a file could look like this:

Obviously, two parcels are provided to the optimization algorithm by Rembrandt after evaluating all previous steps in the recipe.

For the result.txt, Rembrandt expects the same JSON-data structure, which looks like this in general:

This section gives an overview how the structure for a new Docker image could look like. It consists of a npm package definition, the wrapper-script and the Dockerfile. The optimization algorithm is omitted and must be added for each specific use-case. In general, it should be possible to create a working image by copying the following files and implementing a custom optimization algorithm (implement myOptimizationMethod in index.js or add another file which contains the definition).

After all required adjustments have been made, simple run the following command in the directory:

The new Docker image named rembrandt/testOptimization is build and added to the local Docker image repository. In Rembrandt, this image can now be added as an algorithm and used in recipes. Below, the three files mentioned above are displayed and described in more detail.

The files can also be found in the official Rembrandt repository on GitHub. Click here​

The following script is an example for a possible wrapper script. It reads the two lists of input resources of the types Parcel and Driver. Then, the optimization algorithm is called and provided with the inputs. At the end, the output of the optimization is written back to the directory.

Dockerfile - Instructions How to Build the Image 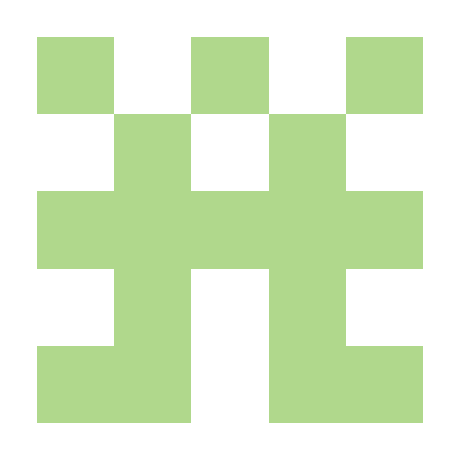